So, I am on a roll, two engagement shoots in two weeks and it has been a blast! This past Sunday I met up with Erin, John and their Golden Retriever Oliver at Good Harbor Beach in Gloucester. And….it turns out that John and I graduated from the New England School of law the same year, small world! Maarit even joined me on the shoot, armed with a camera herself! It was a COLD but awesome day!

Erin and John will be getting married in September at the Elks at Bass Rock and it is sure to be a wedding filled with great New England scenery. This was my first time to this beach even though I live on the North Shore myself…but this beach is certainly a bit further north from my home. I hear it is a favorite of many when the summer time rolls around. Good Harbor Beach was super serene during this time of year though…

Here are a few shots – I am really excited to get these posted on the blog because there were a lot of great shots from the day! 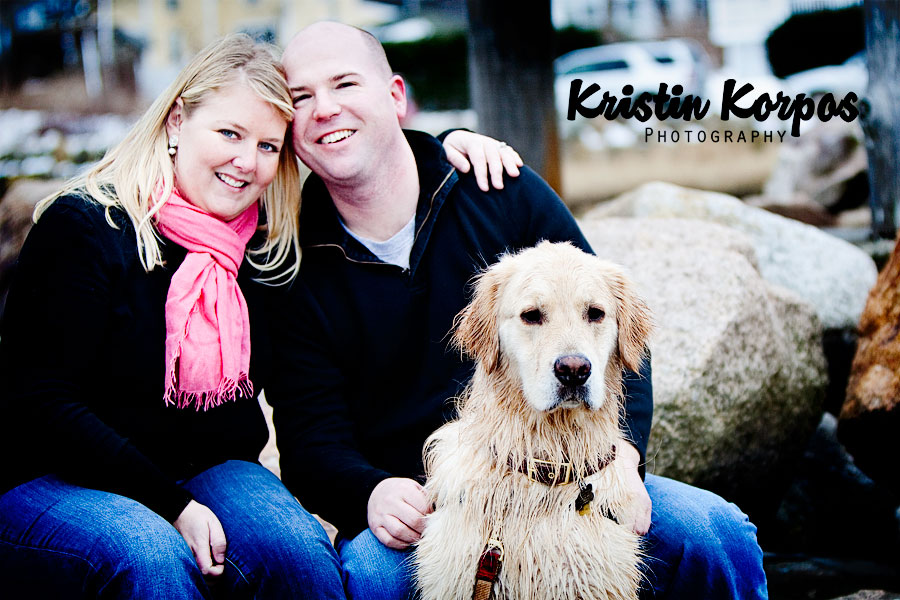 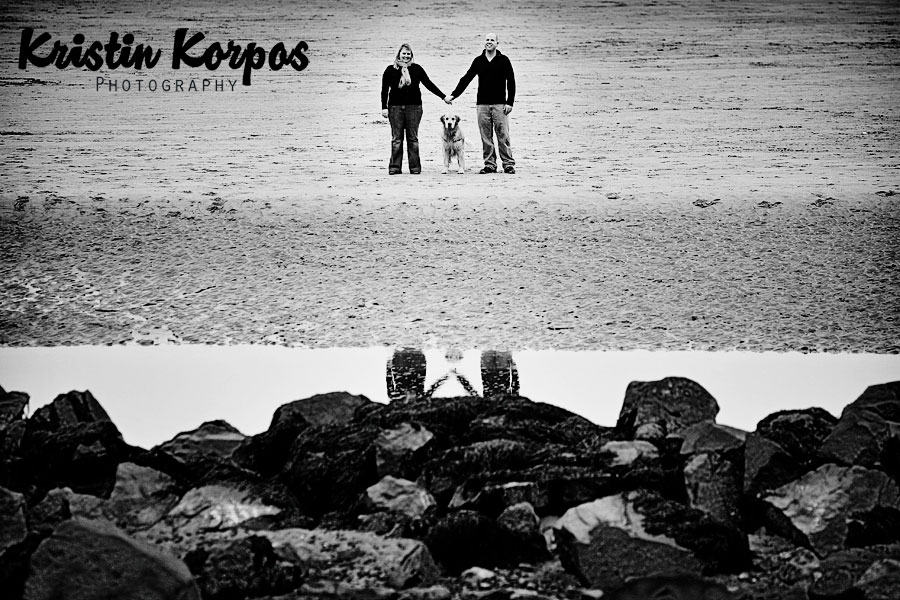 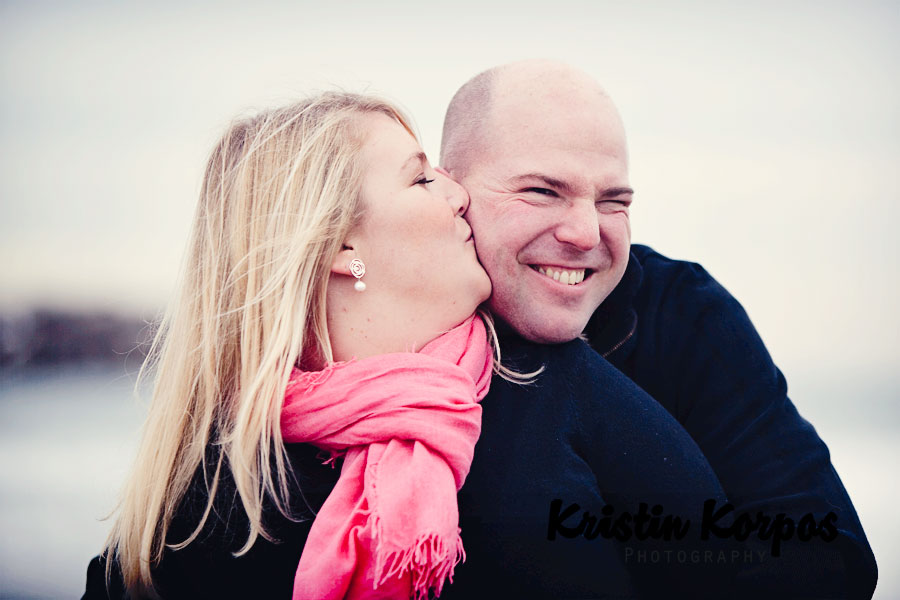 Megan Beth - Awesome session Kirstin! I simply adore that last one, and I love that they incorporated their dog in the images. The last one would look killer as a huge canvas! Keep rockin it!

kristin - Thanks for your nice compliment! I don’t own any canvas prints yet, but I have to get some to hang around my house so I can show clients how awesome they are!