Angela and Josey in Davis Square

I’m on a roll tonight and enjoying the time I’ve had to edit these pictures from a couple’s shoot last week. Angela is Maarit’s ex-coworker and a big fan of mine, thank you Angela! We cooked up a little something and put together a shoot for when her boyfriend Josey was in town to see The Swell Season and I have to say, it was indeed a fun time! Oh, and as an aside, Angela and Josey did meet Glen Hansard the night before – for like the hundredth time…they are apparently very good at finding his tour bus…

This was my first couple’s shoot…and well, I have to say that it is pretty much like my practice for an engagement shoot – the only thing missing was the ring! (and even though Maarit offered hers, I just didn’t think it was necessary to play the whole thing out)

Any how, so we traveled around Davis Square looking for some cool locations to click away. Props to Angela and Josie for being so patient and fun! I had a written out a note card with all the shots I wanted to try out and I was determined not to miss any! This was my chance and I was going to make Angela and Josey work…well, actually they were having a great time, so it wasn’t really work – it was definitely all play!

After the shoot we grabbed some lunch at the Joshua Tree. I hadn’t been there in ages and it was fun to catch up, eat good food and drink good beer! BTW, not sure why this place only get’s 2.5 stars on Yelp, it should get at least one more star?

I look forward to more opportunities like this one because I really enjoyed shooting a couple and working on capturing the love and the fun! Oh, and yes – here are some pictures from the day…. 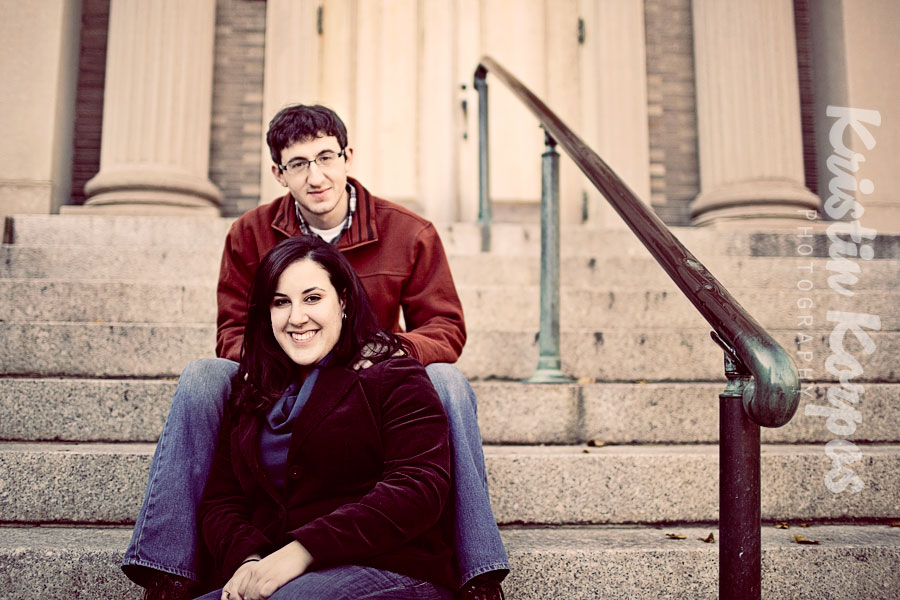 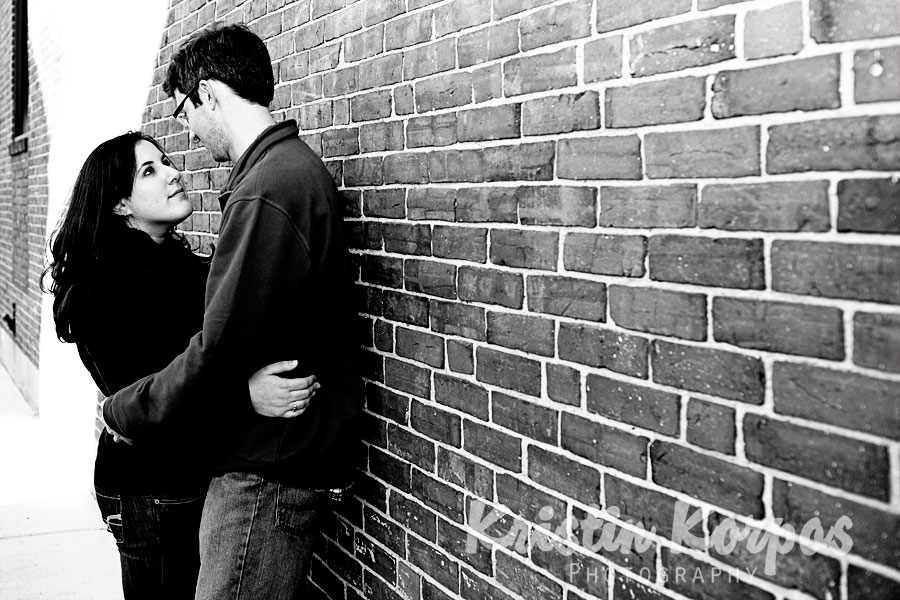 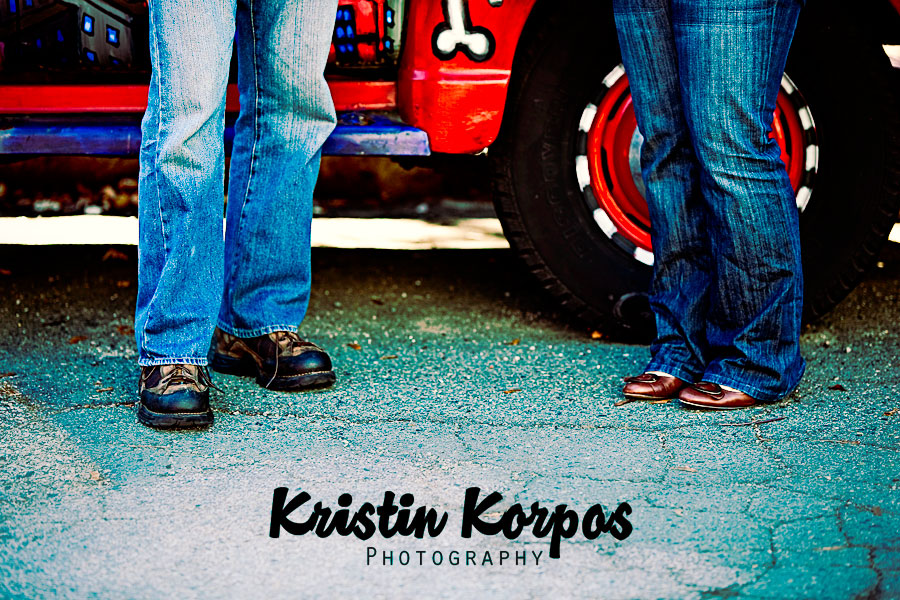 Stephanie - these are beautiful.

Angela - Thank you so much, Kristin. These are beautiful. I can’t wait to see them all!

Faxlee - Personally I would add The Professionals to any list of good westerns. I don’t have any soaloiogiccl or any other high-falutin’ reasons. I just like westerns and Burt Lancaster. The rest of the cast is good too.

buy accutane and cipro online - The forum is a brighter place thanks to your posts. Thanks!

Ana - I’m going to be back in NM Sept 27-Oct 9. Are you having any ceassls? I would be willing to pay for a private lesson. I have a canon rebel and also a basic Kodak point and shoot.Would like to learn before the balloonsJoanie